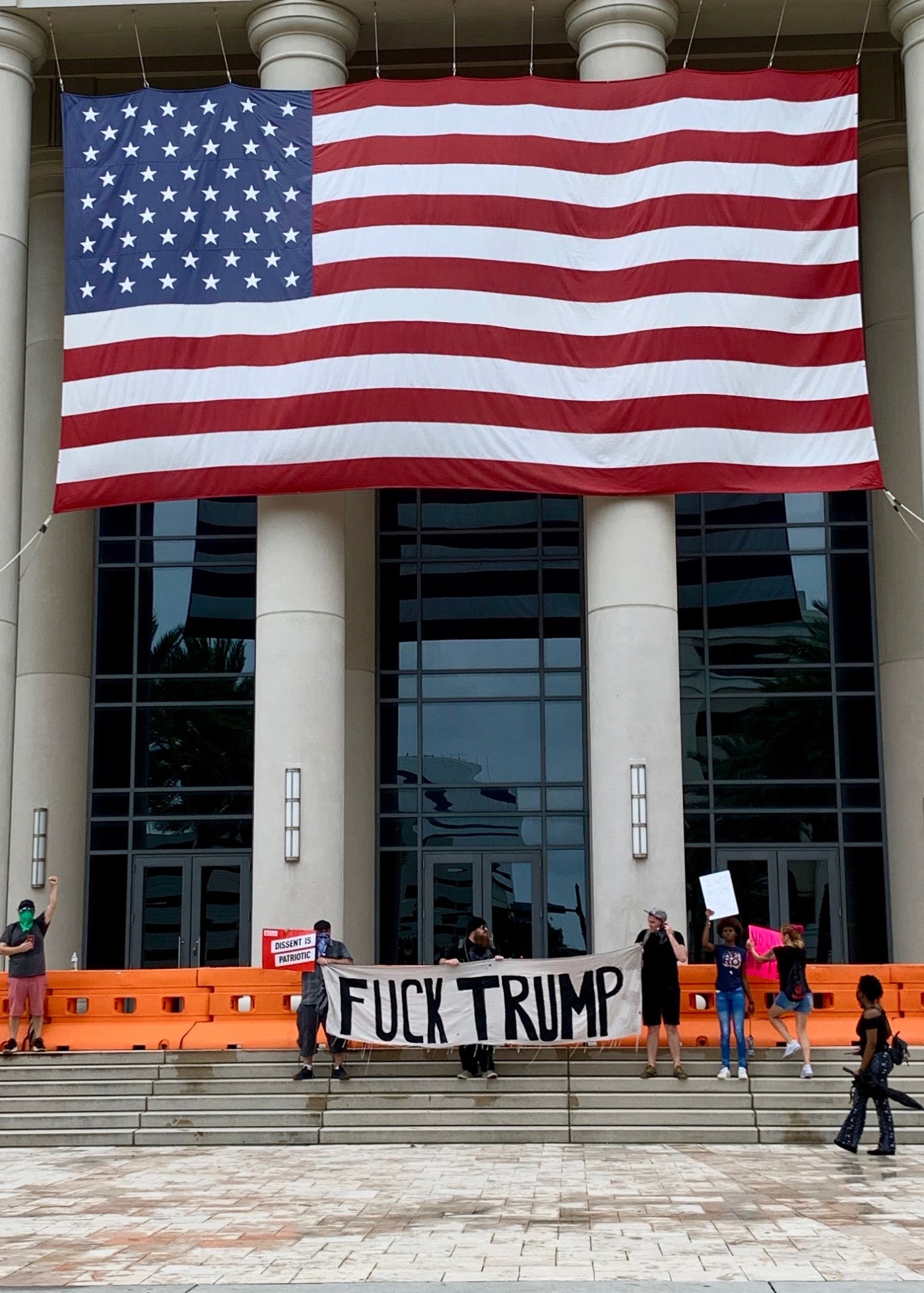 I am tired of selfish people.

The people who won’t stay home, won’t social distance from their friends, won’t wear masks, and aren’t willing to give up their selfish behaviors even during a global pandemic.

The racists (both people and institutions) who unapologetically occupy land that belongs to the Native Americans, whose egos are too fragile to acknowledge the hardships that they’ve caused (and are still causing) black people, and who have the audacity to call certain people illegal and others terrorists.

The family members we’ve been quarantined with who refuse to be friendly or even civil, who won’t uplift us even during these difficult times, and only live to serve themselves.

The friends who have conveniently decided to use quarantine as an excuse to forget about us and the ones who won’t speak unless they’re spoken to.

The universities that want to open back up, not for the purpose of providing education but for economic gain, and the ones that have made classes online and yet are still charging full tuition.

The apartments in college towns that haven’t allowed students to break their leases despite the fact that most students moved out in March.

The capitalist agenda that is pressuring 2020 graduates to risk our mental and physical health and safety to rebuild our tarnished resumes and get jobs to stimulate the economy, because that is the only way in which we can be successful.

Start a Blog at WordPress.com.